Why The Boys is the Best Superhero Show and Possibly Show Today.

Amazon Prime’s The Boys is no doubt a great tv show. It excels for the super hero genre, and for tv in general. With its alternative take on the super hero genre, it has found much success critically and commercially. Although it’s easy to compare it to Marvel and DC, the show is great on its own. It does what typical super hero stories don’t do which is why it’s the perfect superhero story for our time. 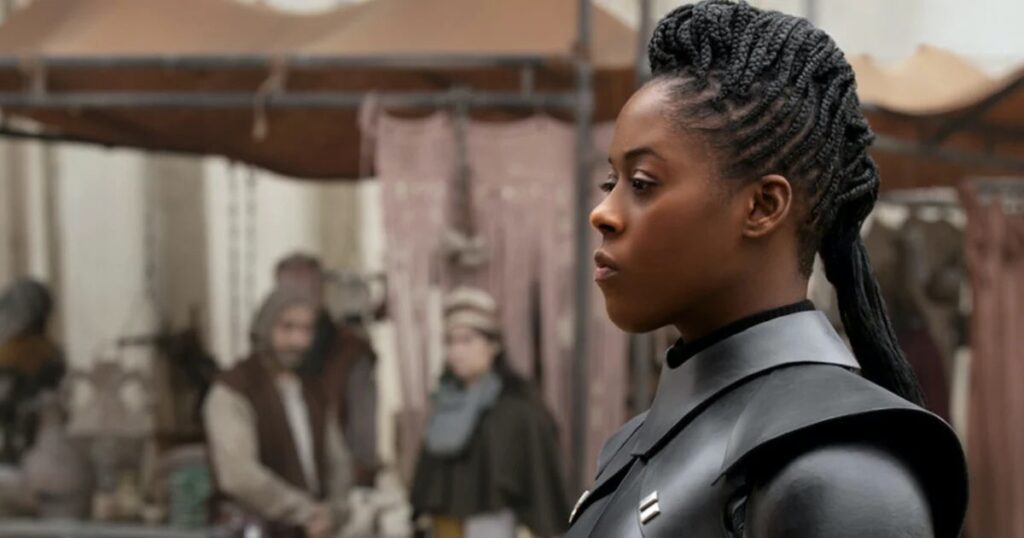 Why Reva is a Great Character

Reva is a misunderstood character in the eyes of the fans. There are many legit reasons for the dislike such as Moses Ingram acting feeling force causing people to not take the character serious. There were many cringe moments from Reva such as her flips on the top of the roof like she’s Batman, and her screaming at Owen and Darth Vader. There is no denying that the character could be cringe at times. 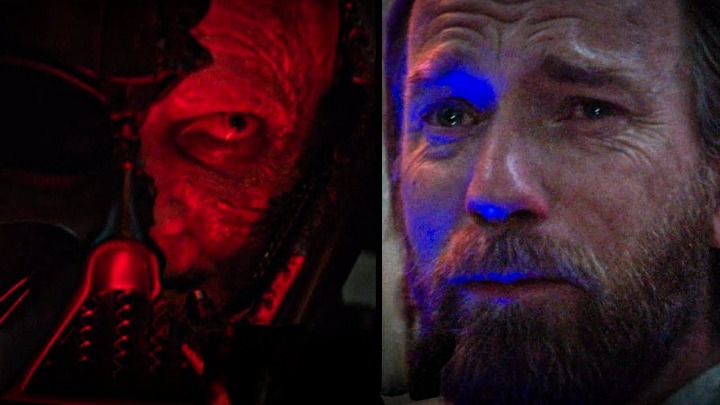 The finale of Kenobi didn’t disappoint and neither did the battle between Obi wan and Darth Vader. From their first fight in the series, it left fans wanting to see Obi wan be what he use to be. To see Obi wan embrace the skilled Jedi inside him like he was in the prequel trilogy […] 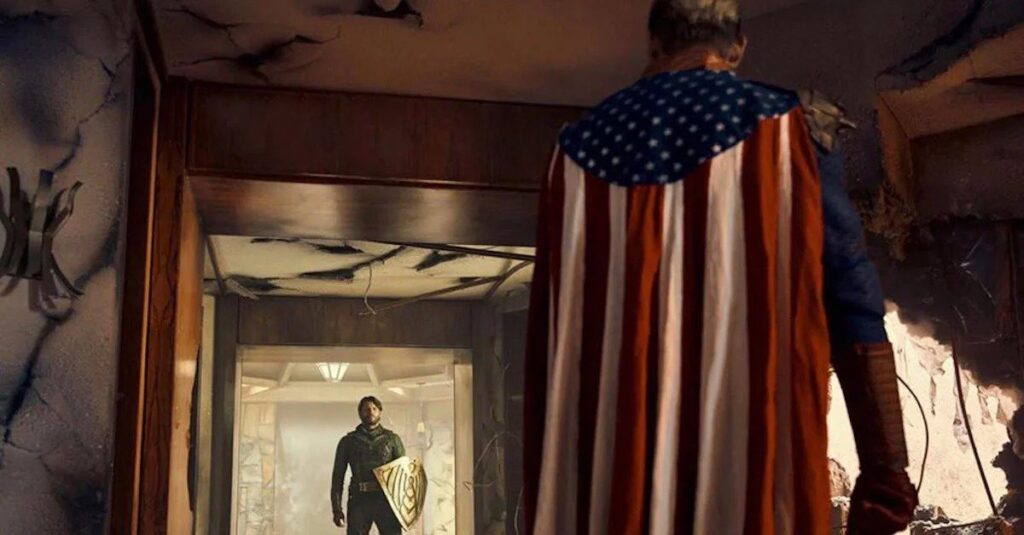 What The Boys Did That Marvel and DC Can Learn From

We finally got to see the Boys episode Herogasm. Many people expected the highlight to be the outrageous sex as shown in the comic book. Instead everyone is talking about the fight between Soldier Boy, Butcher and Hughie vs Homelander. 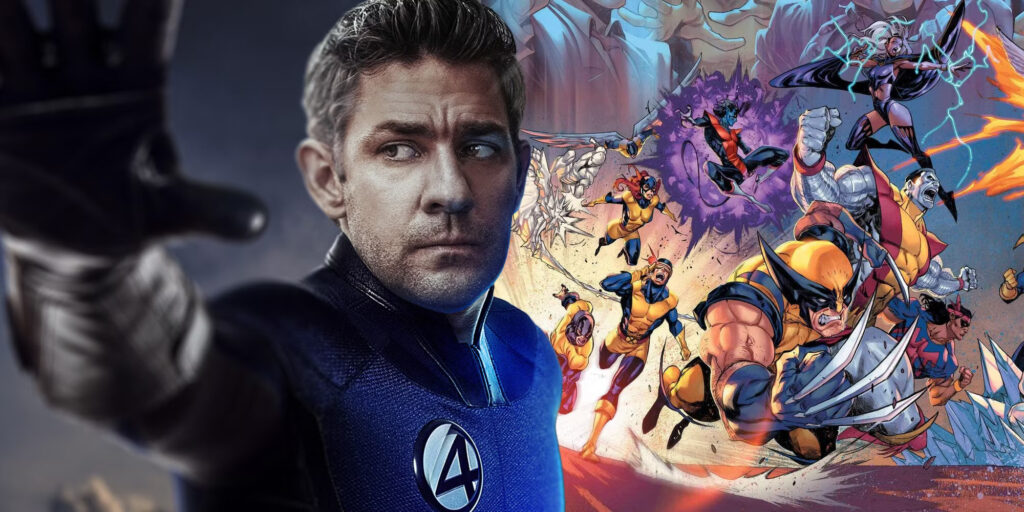