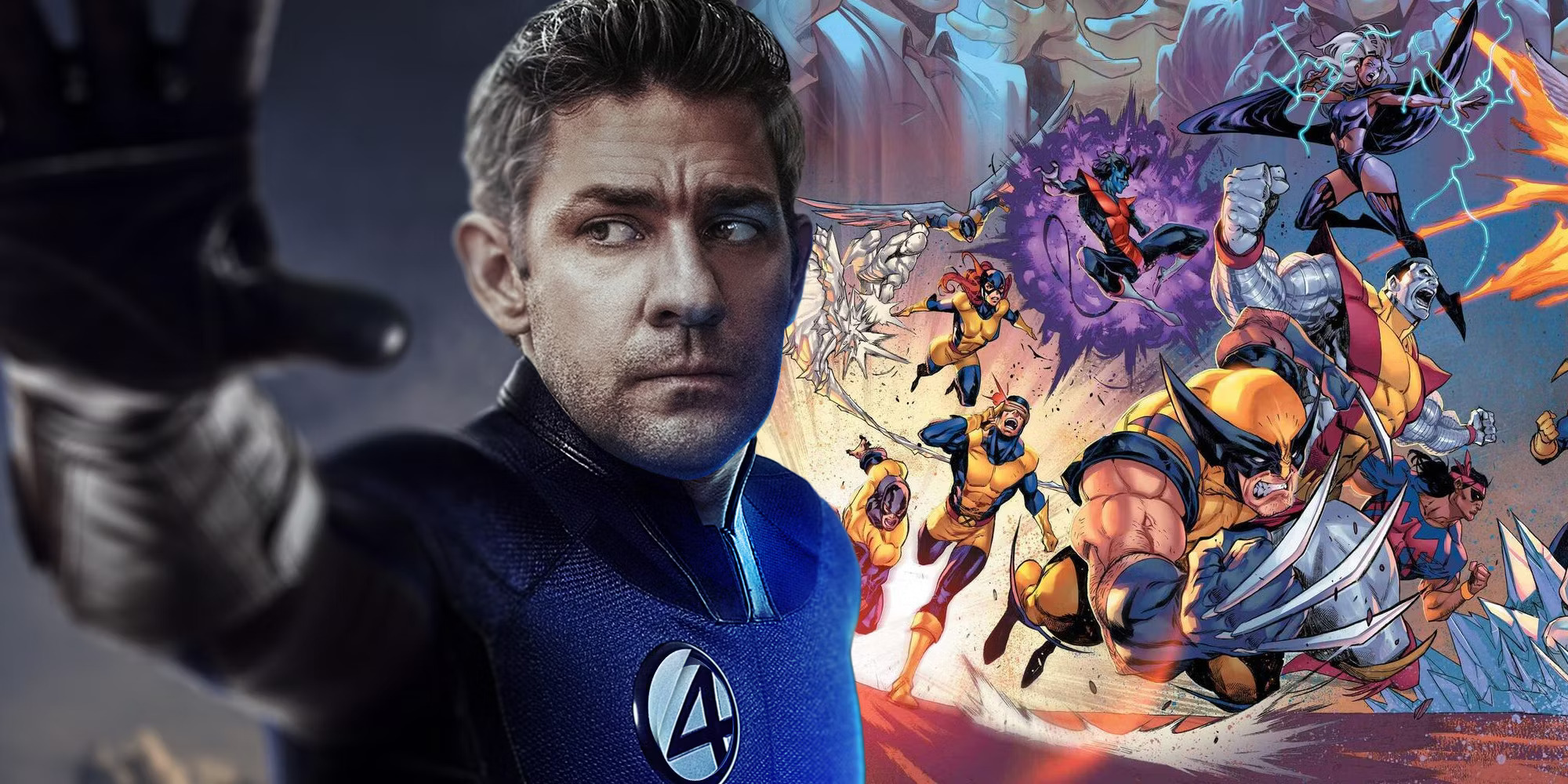 We have seen that there are hundreds of different universes in the MCU now. With so many, comes so many different characters. To bring them in, one tactic to use is the idea that there becomes only 1 sole universe. This can happen either through the universes merging or the other ones are destroyed, leaving the survivors to be in the main one that we see in the MCU. This will add so much substance to the plots now that characters have lost their home universes. It will also save time by skipping over backstories that we’ve seen countless times.

Just like in CW’s Flash where characters from other universes would show up and go back to their own, the MCU can do that too. Rather than be 1 universe, there could still be many, with their inhabitants showing up in the MCU, and leaving. That way, we can still see movies take place in their universes, and then when the big -scale movies like Avengers happen, they can come together. This will allow fans to see the individual movies without having them cramped with too many characters. It will also get rid of the question that fans ask about individual MCU movies, “how come we can’t just call (insert heroes name).

Instead of the multiverse, just have it where the Fantastic 4 are people who went into space and got their powers after the events of EndGame. So the event that gave them powers took place after Phase 3. For the XMen, this is trickier since one would want to not get rid of their origins story, so it’s many ways if they were to do it without the multiverse. 1 way is to loosely follow the original xmen movies up until a certain point perhaps before Iron Man revealed himself. At that point the xmen went under in a sense, went away from the public eye after 2006. Then after Endgame, came back in terms of deciding to help the world again since at first they went away because they saw that the world had its own heroes such as Iron Man, so there was no need for them to go out, seeing how people didn’t like mutants, and every time they went out it caused some kind of harm. Then after Endgame, they saw the world was lacking in heroes and decided to come out again. A simple way to do this is just to use newer and younger Xmen who discover their powers and joins the MCU while the older ones, due to their age, didn’t act during the main phases of the mcu. You can also have it where they all died, and the newer ones came about.