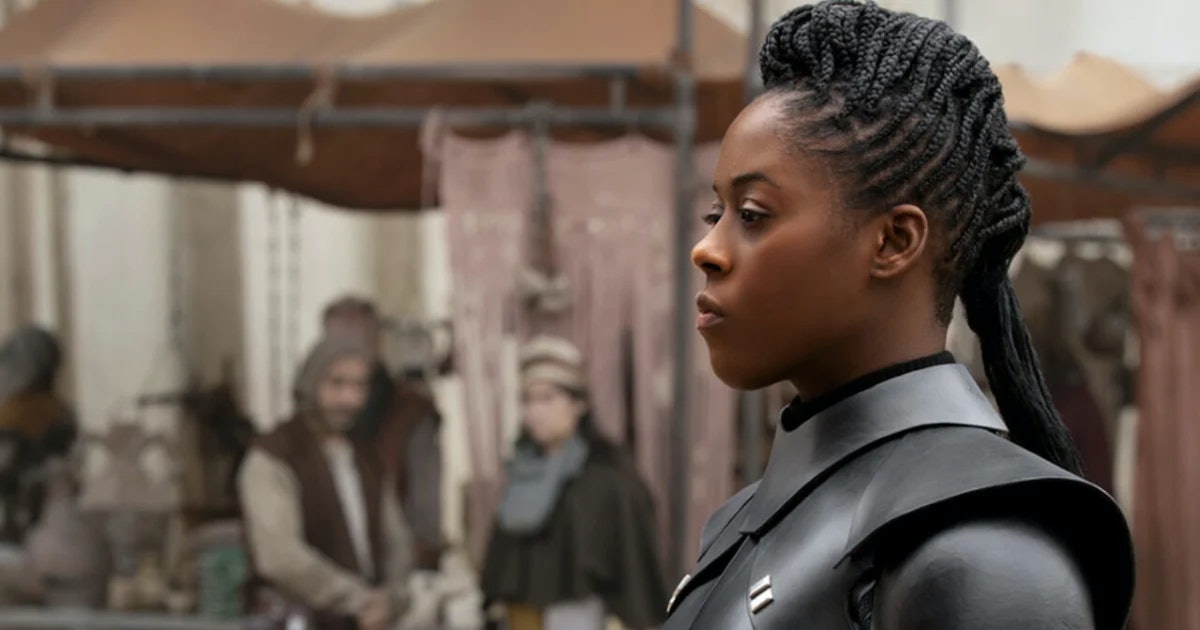 Reva is a misunderstood character in the eyes of the fans. There are many legit reasons for the dislike such as Moses Ingram acting feeling force causing people to not take the character serious. There were many cringe moments from Reva such as her flips on the top of the roof like she’s Batman, and her screaming at Owen and Darth Vader. There is no denying that the character could be cringe at times.

People didn’t like how Reva didn’t listen to the inquisitors, ignoring them to go after Kenobi, presumably killing the grand inquisitor in episode 1 thus having the show focus on her much more, having supposed plot armor when Vader spared her life after failing even though usually he kills people for that reason. These are legit reasons, but from a different perspective, these attributes aren’t reasons to dislike her, but to actual understand and like Reva.

By the end of Kenobi, we find out Reva was one of the younglings at the temple when Anakin attacked during Revenge of the Sith. She saw Anakin kill people, and was attacked, barely surviving. From there she was eventually picked up by the inquisitors in which she joined the dark side. For Reva, the inquisitors gave her purpose. With this backstory, we see why Reva is so keen on finding Kenobi. People disliked her because her character seem force, she tried so hard, and even the other inquisitors didn’t like her, but that was the point. Reva did try so hard to please Darth Vader she wanted to fit in with the inquisitors and be by Vader’s side. She came from nothing, and felt she had something to prove, and by getting Kenobi, it was her way in doing so. That was why she tried to kill the grand inquisitor.

They said she was found in a gutter. Reva is fueled by the need to prove herself, so she will go to whatever lengths to do so which includes trying to kill her own inquisitor, and disobeying orders to try to prove herself to Vader. It makes sense why the other inquisitors didn’t like her, rightfully so. If there was any feeling that Reva wasn’t a good inquisitor, or she just didn’t come off as menacing, but rather like a child, it served her arc. It made sense and set up when she finally turned away from the dark side, when she spared Luke.

Of course, I don’t think the show intended for all the critic of her character, but they found a great convenience and save when at the end Reva spared Luke.

Even at the times when Reva failed in the series, those things bought to question on why was she even an inquisitor in the first place. That may have been the point. We see how she isn’t cut out for that, so when she finally gets left by the empire and goes to the light side it makes sense why. She just never was meant for the dark side

The things people didn’t like about Reva’s character fueled her arc of redemption. Because of them, she is given a full arc which makes for a great character.

With that being said, if it’s true that the original idea was for Vader to kill her off without her redemption then that would have been a better idea. It would have made sense for that reason why the show had her be annoying, fail so many times, and disliked by the inquisitors because eventually Vader was going to kill her. I’m sure a lot more fans would have enjoyed that, and it would have been the one thing about her that they did like, Vader killing her.